There are a lot of ways to define success. For one person, success might mean making a ton of money. For another, it might mean earning the respect of his or her peers. For someone else, it might mean gaining recognition from a certain group of people, or even something as simple as saving their marriage or making it stronger.

Any of the above can be applied to indie authors, such as myself, and I have seen it on social media. There is no one thing that can be called “success.” For one indie, success might mean getting lots of reviews, especially good ones. For another, it might mean figuring out how to complete the publication process in terms of where to upload and how. For someone else, it might mean making five figures a month. 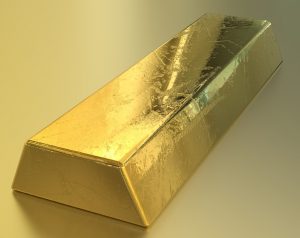 The thing is, not everyone recognizes that success does not mean one single thing. There are those who believe that if you are not making four or five figures every month, you’re not successful. They whine and complain and worse, because they have not reached the level of success that they want or feel they deserve. You feel bad for them, until you find out that they’re not doing what needs to be done to reach it. 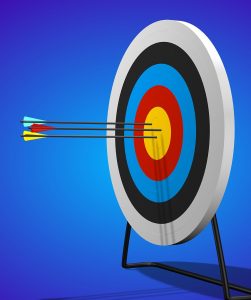 So, how does one become a “successful” indie author? Well, the first step is to clearly define your goal(s). What do you want out of it? Reviews? Accolades? Earnings?

Next, you need to assess what you are actually doing. Are you writing in a genre that you love, or at least greatly enjoy? Have you read the books in that genre that are in the top twenty or thirty at Amazon? Do you have a grasp of what readers in that genre expect and want to read? Are you putting those elements into your books?

Your answers to those questions may be even more important than the previous ones. Why anyone would write something they do not enjoy is beyond me. I adore JAFF (Jane Austen Fan Fiction), and it’s only been recently that I have even considered branching out into “regular” Regency romance. And, if you don’t like what you’re writing, readers will know. Also, if you have not read a lot in that genre, you won’t know what to give them. You won’t be writing what they want and expect, and you won’t reach the level of success you want to have.

Have you learned about marketing at all, or are you following in the footsteps of others willy-nilly, trying this and that with little to no return on your investment? Are you putting in the time to not only learn, but to implement? Being an author is just as much a career as being a teacher. When I taught, I had to do professional development. As a writer, I must do the same. Then, I must practice what I have learned. 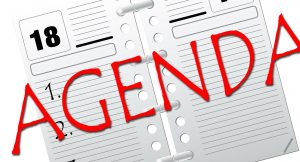 Finally, you need to assess your writing schedule. Do you have a day job? Kids? Are you getting up early or staying up late to write? If you’re not consistently getting words on paper, you’re never going to be a successful writer, if earning money and/or becoming a full-time author is your goal. Your brain is a muscle, and you need to exercise it, even if that means you only write for fifteen minutes a day.

Which reminds me. I saw a post in a Facebook writer’s group a few days ago by someone who is a “muse-driven” writer, which means he has a bunch of stories in various stages of production and he only writes on a specific one when his muse speaks to him. I refrained from commenting, but I wanted to say, “Honey, you need to train that muse to write when you tell it to.” This goes back to your brain being a muscle. There is another author I know on Facebook who has trained herself to write 2,000 words a day. She goes to the library for a couple hours, or a coffee shop, or where ever, and she writes. Every. Single. Day. She can write a novel in a month. With only 2,000 words a day. I’m in awe of her. I’m not to her level yet, but that’s my goal. 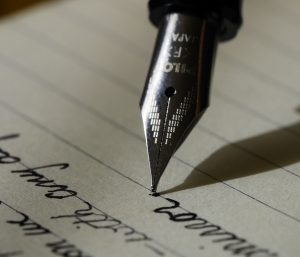 So where am I on this journey? Well, I try not to read reviews. My skin is just not thick enough yet to handle some of them. I confess I do read the five-star ones and sometimes the four stars, but I ask my friends to vet the rest for me. I have mostly mastered formatting, though there are a few things I need to learn, like drop caps. I write almost every day. It is difficult to jump from one story to the next, so I am going to start writing multiple stories at once to teach myself to make that separation in my mind. And, I consistently earn four figures a month. Those figures are not always on the high end as of yet, but I’m getting there. I work on professional development every week, sometimes listening to podcasts, sometimes joining webinars, and sometimes reading books. There’s even a Facebook group or two where I go to learn about marketing.

What about you? How do you define success? Are you doing what you need to in order to reach your goals, or are you whining about your journey and allowing jealousy to cloud your thinking?