I’ve always enjoyed the end-of-year summaries they show on tv. Well, I used to. I don’t watch the news anymore and not much tv at all, so I don’t know if they still do it. Anyway, I liked reviewing who died and what the big news stories were. Not sure why; I just do. 🙂

I may have said at some point this year that I have kept track of my word counts in a spreadsheet. I got the spreadsheet in a writer’s group on Facebook, and it has been the handiest thing for me to use to track my word counts. (Sadly, as much as I like WriteTrack, using it did not pan out for me this year.) So, how much did I write? 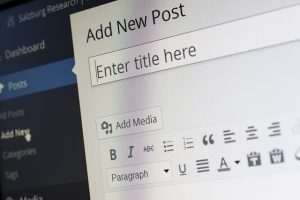 That last number is the one that blows my mind. I know I wrote a huge amount of blog posts at the beginning of the year, so the number is entirely possible, though I suspect a little high.

For next year, I have, with Leenie’s help, adjusted the spreadsheet. Actually, she started a new copy for me, which I saved in my files, and I took what she described and added to the 2017/18 one. I have four tabs for 2019: web posts, blog posts, story words, and total. I already keep track of each in my planner, so it will simply be a matter of recording each type of writing in the correct section in the spreadsheet. Thus, I’ll know exactly what kind of words I will have written for that year. 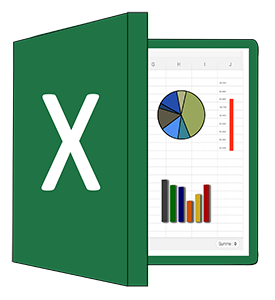 You may wonder why I keep track of my word counts. I do it for a number of reasons, the biggest being it’s motivating to see those numbers add up. It helps me to stay on track, too, and allows me to see trends in my writing.

For example, that low July number was largely due to a vacation and preparation for the Lake Festival. Of the top six months, four were at the beginning of the year; thus I know that yard work takes a big chunk of writing time and helped me make the decision to buy a riding mower next spring. 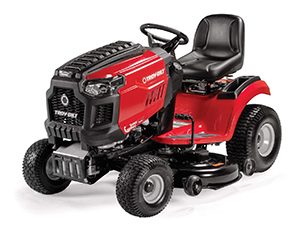 These facts are backed up by seeing that three of my lowest four months were the summer ones: June, August, and July. October had the second-lowest word count, and I blame my illness on that. Getting sick was a totally off-the-wall occurrence, and I think that, had it not happened, October’s number would have been much higher.

All in all, I think I had a productive year. I have certainly seen financial growth to go along with all those words, and since I do enjoy eating and living in a decent house and having a vehicle to drive. I think I’ll keep it up!

What about you? Do you know how many words you wrote in 2018? Did you write as much as you expected?