I’m sure I’ve written before about changes. As we all know, change is hard. At least for some of us, it is. Even positive changes can make things difficult for a while. Negative changes are even worse.

As I mentioned in last week’s post, I have lost my Selena. Of my two dogs, she was the one I bonded with the most. She was my best friend here at home, and I still, ten days later (as I write this) cry at the realization that she’s gone and is never coming back. 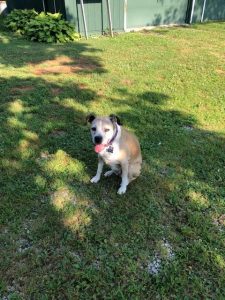 With her loss, my remaining dog and Selena’s son, Jasper, and I are forging new routines and a new bond. Much has stayed the same, of course, but so much is new and different.

For example, Jasper used to bug me every two hours to go outside. Since Selena has been gone, the only time he has really been willing to go out has been first thing in the morning and right before bed. I’ve had to force him out other times, and as a result, I’m getting interrupted less often. Along with this, I have noticed a distinct lack of potty messes in the house. He’s pooped twice when I was in the shower and peed not once, not even when I was gone several hours the day before I wrote this entry. I’m starting to wonder if Selena was not the one with the potty issue! 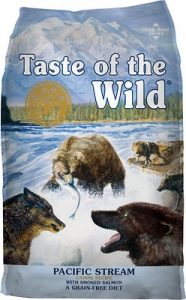 Then there’s the food. I have always struggled to get my dogs to consistently eat what is offered. I never knew a dog could be so picky, but I don’t know what Jasper will eat from day to day. I can’t tell you how much food I have pitched in the last week and a half. Selena was picky, but Jasper wasn’t so much. Now he has taken that characteristic on.

Since Jasper has no one to play with now, I know he’s bored a lot.  Except for today, I have made sure we walk every morning. Then in the afternoon, we go into the yard and play a while. I’ll toss the ball for him to fetch, or maybe we’ll just walk the yard and he investigates. Today, he ran after a rabbit that was on the other side of the fence, in the neighbor’s yard. Poor rabbit didn’t know which way to go. LOL Anyway, I’ve substituted frequent short interruptions with a single longer one. 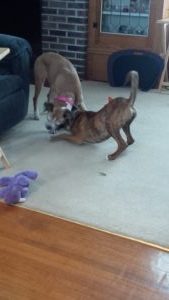 Our bedtime routine is much, much shorter now. Selena used to spend ten or fifteen minutes sniffing the yard before deciding where to do her business. No matter how dark or cold, she took her sweet old time. With just Jasper, it’s almost “wham, bam, thank you ma’am” at night. He goes out, does what he has to do, and bangs on the door to come back in. No dilly-dallying now. LOL

A big change, at least on my end, is the need now for me to leave my house every day for at least a couple hours. Jasper needs to get used to being home alone at times, so I am forced to leave. This is a struggle for a couple of reasons.

For one, I love being in my house or yard, basically at home, and dislike leaving. 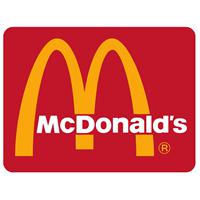 For another thing, my options for working out of the house are limited. In town here, there is McDonald’s and the library. Neither is particularly quiet. There is a Chinese restaurant with wifi, but their tables are small and I’m not all that fond of Chinese food, so making a purchase to allow me to take up their table is not really an option. I could also go to the library in the next real town south of me (as opposed to the crossroads between here and there.) That library is also not terribly quiet. 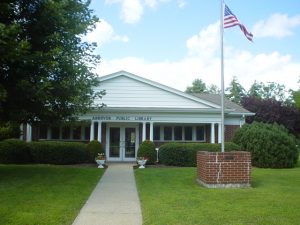 Regardless, as I sit here today with Jasper almost glued to me because I was gone so long yesterday, I have to acknowledge the necessity. So, tomorrow I will unhook the extra monitor, tuck the laptop into its carry bag, and head over to the library for a couple hours.

I know that some people who know or have known me will say that getting out of the house is good for me. I hope they’re right.

I have not lost my ability to write since Selena has gone, unlike what has happened with other changes. I did take a few days off, which I wrote about last week, but I was able to pound out a few words, especially for blog posts. 🙂 I keep plugging away at stories, knowing that sooner or later, the words will begin to flow easier.

Have you had changes to your routine lately? How have you handled it?