Welcome to (or back to) Austen Promises! Below are my news and updates for this week. Enjoy!

After a few days of wonderfully comfortable weather, NE Ohio is back to hot and a bit humid. What’s it like where you are? 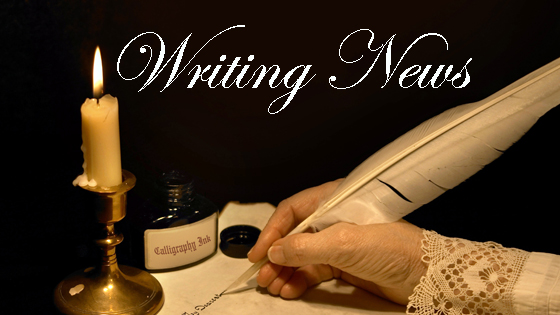 In writing news, Bits of Ribbon and Lace has been reformatted, recovered, and republished. It is live now in all the major stores. I think all of you have had a chance to download it when you signed up for this newsletter, but for those who didn’t, here is a link to all the retailers for the book. The price has remained at 99¢.

In addition to a refreshed eBook, I reformatted, recovered, and republished the print version of Ribbons, and created a Large Print version, as well. As of the writing of this newsletter, the large print is not linked to the other versions, but I’ll take care of that soon. It is live, but you have to search for it to find it.

You may recall that I was reformatting Matches Made at Netherfield at the beginning of the year. Microsoft Word was giving me issues and then COVID came to town, and I totally forgot about it. I remembered the other day, and the file is now in the hands of a formatter, who is going to put in the headers and footers and return it to me. I mentioned to the weekly folks last Friday that I have come to the conclusion that I must let go of control of at least part of the formatting. I’m going to try to give up control of all of it, but it’s going to be super hard. #controlfreak

Back a few months ago, I released Darcy’s Uneasy Betrothal into Kindle Unlimited. It has phased out of the program, so I spent time this week uploading the book to wide vendors. It’s now available at all the major retailers and several of the minor ones, including the library lending services (Overdrive, Hoopla, etc.)

As for a new story, I have temporarily set aside two works in progress, because I found myself staring at the page, unable to write. I wrote a couple thousand words of a Christmas story last week, then had four or five days of no writing time, so on Wednesday of this week, when I got back to it, I suffered through a huge bout of self-doubt. I chose to write a scene out by hand on paper with a pencil, and discovered the next day that I had written more than 500 words! I was shocked. LOL

Because of my day doubting myself, and the continued struggle the next day, I only wrote something in the vicinity of 1,000 words. That’s better than nothing, but it’s something I need to improve on.

I think I told you before that I took a strengths assessment. I signed up last weekend for a class that is supposed to teach me how to use my strengths to write better and be more productive. The class starts the first week in September. I’m hoping it doesn’t take too much time away from anything, but somehow these things usually do. I might be a little stressed while I’m taking the class. LOL 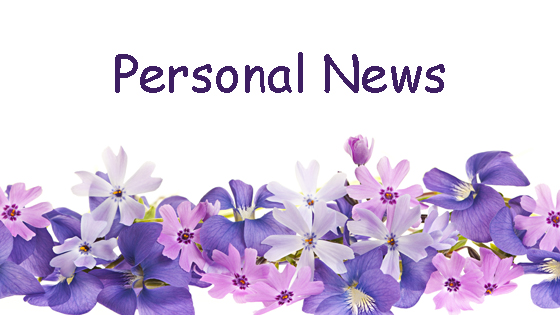 I really don’t have much personal news this week. It was a really low-key few days. I did get Wickham fixed last week, but I have to pick up a grocery order Sunday afternoon, so taking a drive is out until at least next weekend.

I have begun to rewatch John Jakes’ North and South. I’m finding a lot of things I missed the first time around!

I tried meal replacement bars a couple weeks ago and was worried I’d not done what I was supposed to when I used them. I found out the other day I did use them properly, but I’m not sure I want to rely on them instead of actual meals. I did buy a few this week, but I found other methods of making sure I get enough protein.

What are you all up to? Anything interesting? Feel free to leave a comment below and let me know! I love to hear from my readers! <3